Recently I discovered that all this while many of us (including me) have been using the "masked" version of several English proverbs, when the actual ones should have been...

Curiosity killed the cat, but satisfaction brought it back.

The blood of the covenant is thicker than the water of the womb.

Jack of all trades, master of none, but better than a master of one.

Birds of a feather flock together, until the cat comes.

The early bird catches the worm, but the second mouse gets the cheese. 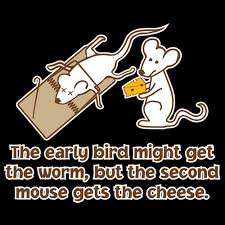 See how the meaning changes when we read it in full?

The shorter form of these proverbs that we were used to, have totally different meaning and interpretation altogether!

Do you know of any other English proverbs that have been intentionally or accidentally cut short (hence have their meanings changed)? Let's hear them :-) 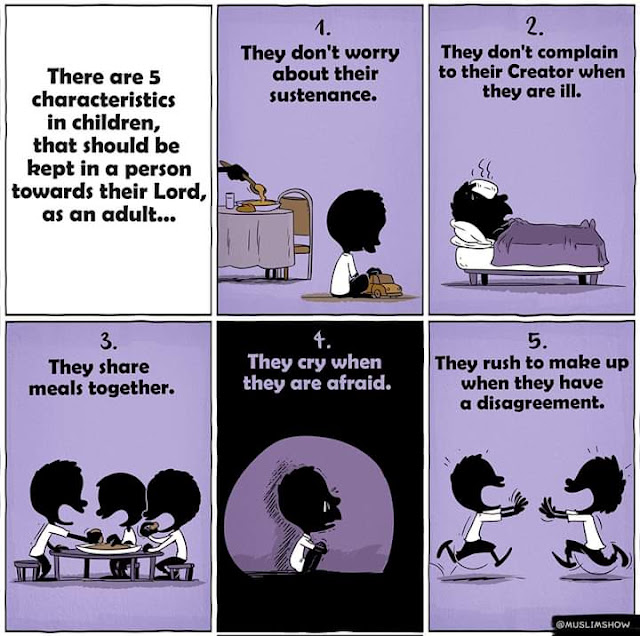